Nearly 19% of American households expect to move in next year

About 19% of American households surveyed in May are expected to move in the next 12 months, according to the Survey of Consumer Expectations report from the Federal Reserve Bank of New York.

That was the highest May reading in two years.While the share was up from April, it failed to reach the 21.7% set in March that was the highest in data that goes back six years. That was the month that mortgage rates had the biggest one-week tumble in a decade, as measured by Freddie Mac. Since then, rates have continued to decline, but a growing uncertainty about the economy has caused some Americans to hesitate about bidding on homes.

“We expected more people to be ready to get into the market, because of the low mortgage rates and rising wages, but some have remained on the sidelines,” said Robert Dietz, chief economist for National Association of Home Builders. Economic uncertainties “are causing some prospective homebuyers to be reluctant,” he said.

Households also reported lower expectations of future income growth, according to the New York Fed report. That measure dropped to a 2.8% gain in May, from 2.9% the month before. A measure of income uncertainty stood at an eight-month high.

GET THE FREE REPORT NOW! - How To Avoid 9 Common Buyer Traps BEFORE Buying A Home!

While inflation-adjusted household income is 15% higher than the post-recession low reached in June 2011, it’s been a long slog, said Gordon Green on Sentier Research. The U.S. median annual household income in April was $64,016, Green said.

It also showed people are expecting their taxes to go up, after a federal tax bill passed at the end of 2017 favored corporations and the uber-wealthy. The median expectation regarding a year-ahead change in taxes, at current income level, rose to 3%, the highest reading since October 2016. 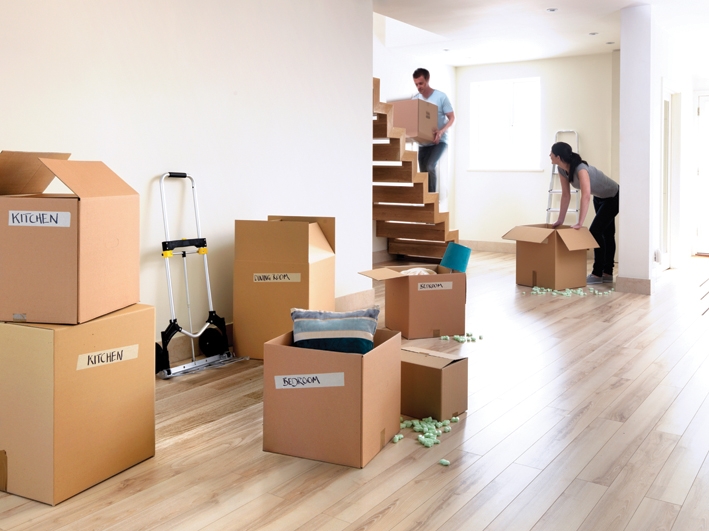 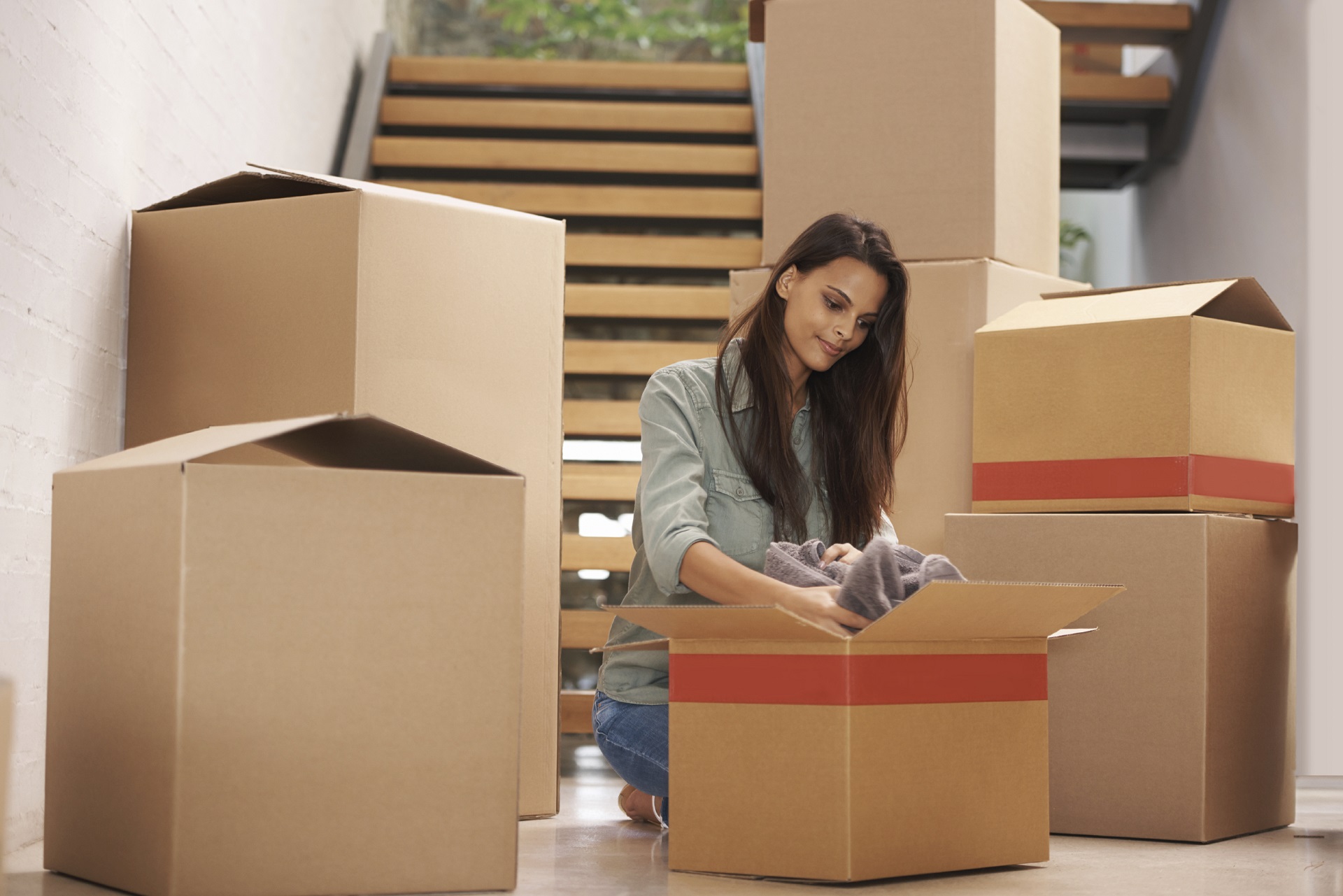 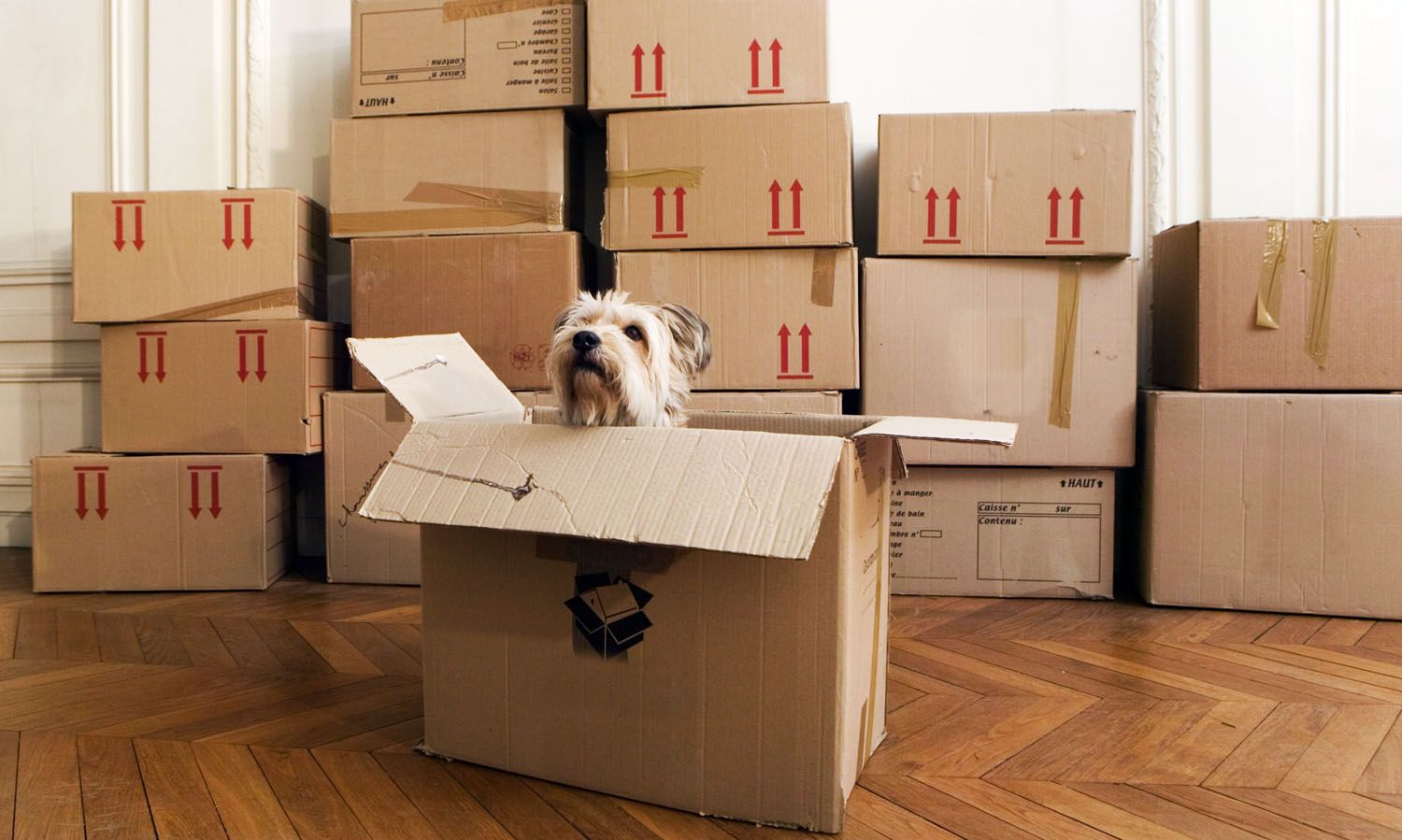 If You and Your Family are Thinking About Moving..
Then you MUST read the following New Real Estate Report

"How to Avoid 9 Common Buyer Traps BEFORE Buying a Home"

This Free Report is Essential Reading to Avoid the Mistakes and Pit-Falls in Today's Ever-Changing Real Estate Market!  --

**You can get the FREE Report by clicking the link below**

GET MY FREE REPORT NOW! - How To Avoid 9 Common Buyer Traps BEFORE Buying A Home!

HAVE A REAL ESTATE QUESTION? ASK AN EXPERT! FREE SERVICE, JUST SEND US A MESSAGE!


Thanks! Your inquiry was sent successfully.

To continue searching, you must agree to the Terms of Use.

For the best experience, please provide your cell phone number and select accept below to opt-in to our Terms & Conditions and Privacy Policy to begin receiving text and voice communications.

or make a new notebook

Redirecting to allinlandempirehomes.com to complete your search.

Search the full MLS and Exclusive Property Listings.
(Prices and inventory current as of June 24, 2022)

See local market activity affecting the value of
your home & maximize your investment.

We just need your phone number to finish creating your account.